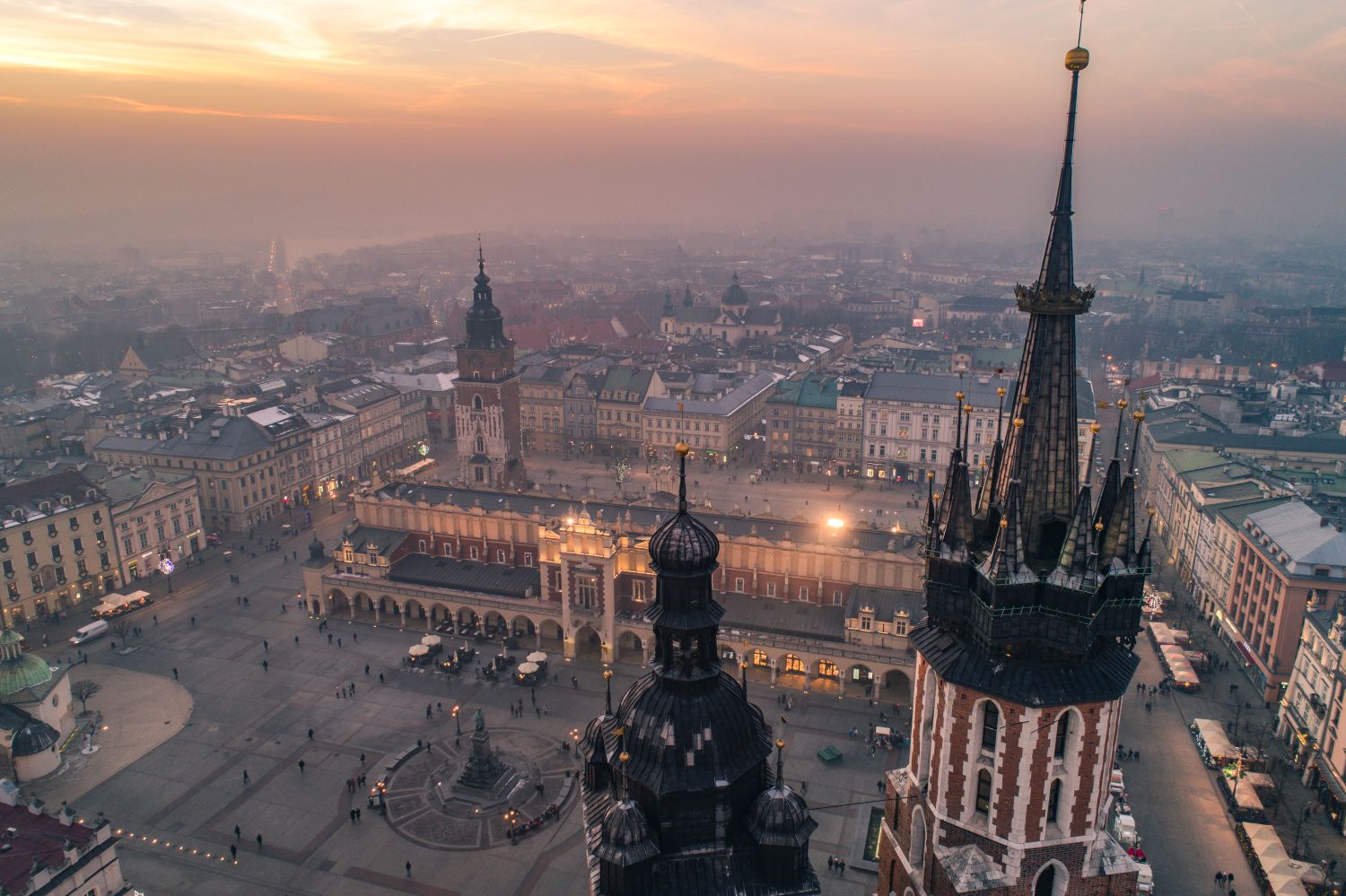 Cracow has played a huge role in Polish history. Founded (according to a legend) by King Krak, it served as the nation’s capital until 1596. It is Poland’s second largest city in terms of population and area, known as a major academic, cultural and art centre. In recent years, it has also emerged as a rapidly growing business hub. Cracow is visited by more than 10 million tourists each year, and its landmarks – such as the Main Square, Wawel Castle and St. Mary’s Church – are known worldwide.

The city has also significantly contributed to the development of Polish sport, including football. In 1911, sports activists from Cracow and Lwów founded the Polish Football Union. The regional Football Association of Małopolska celebrated its 105th anniversary in 2016. It was founded 8 years before the Polish Football Association (PZPN), based in Cracow until 1928. The city was also home to PZPN’s first president, Dr Edward Cetnarowski.

Cracovia and Wisła are Poland’s oldest football clubs, active since 1906. Their stadiums are separated only by Błonia Park, the largest meadow in the centre of the Cracow. Today, the city is the only one to have two teams in the Ekstraklasa (the top division in Polish football), with local derbies electrifying fans both in the city and beyond. Overall, teams from Cracow have won the Polish championship 19 times (Garbarnia once, Cracovia 5 times and Wisła 13 times). No other city in Poland has been so successful.

In his letter celebrating the 105th anniversary of the Football Association of Małopolska, Zbigniew Boniek – President of the Polish Football Association – wrote: “It was here, on Lesser Polish soil – actually Galician back then – that the heart of Polish football began to beat. I have always had respect for your region and your football. Years of success, numerous championships and Polish Cup victories, many great names: national team players, charismatic coaches and presidents, great journalists, thousands of unnamed activists, millions of fans; and that Cracovian style – Lesser Polish, if you will – that has long been the envy of the Polish football world”.

In June 2017, Cracow will be the heart of the UEFA Euro U-21 Championship. We like to think of it as a little compensation for being left out of the biggest sporting event in the history of our country: Euro 2012. 5 out of the tournament’s 21 matches (3 Group C matches, a semi-final and the final) will be hosted by the Cracovia stadium, located at ul. Józefa Kałuży 1.

The stadium, whose shape has changed numerous times over the years, has been located there for more than 110 years. Its grand opening on 31 March 1912 was accompanied by a match against Pogoń Lwów. Fate was not always kind to the club: in 1966, the stadium’s vintage wooden stand burned down. This event occasioned an overhaul, which introduced new stands with seats and the stadium’s trademark velodrome.

Since 2010, Cracovia has had a new stadium. Its predecessor was demolished to make way for the new, modern structure, which cost more than PLN 150 million (about $36.7 million). Its four covered stands can accommodate up to 15,000 spectators.

How to get to the stadium

Getting to ul. Kałuży to see a match is no problem. If you’re around the Main Square, the stadium is a 15-minute walk away. From the Main Square, go to ul. Józefa Piłsudskiego and follow it past the intersection with al. Adama Mickiewicza and al. Zygmunta Krasińskiego. 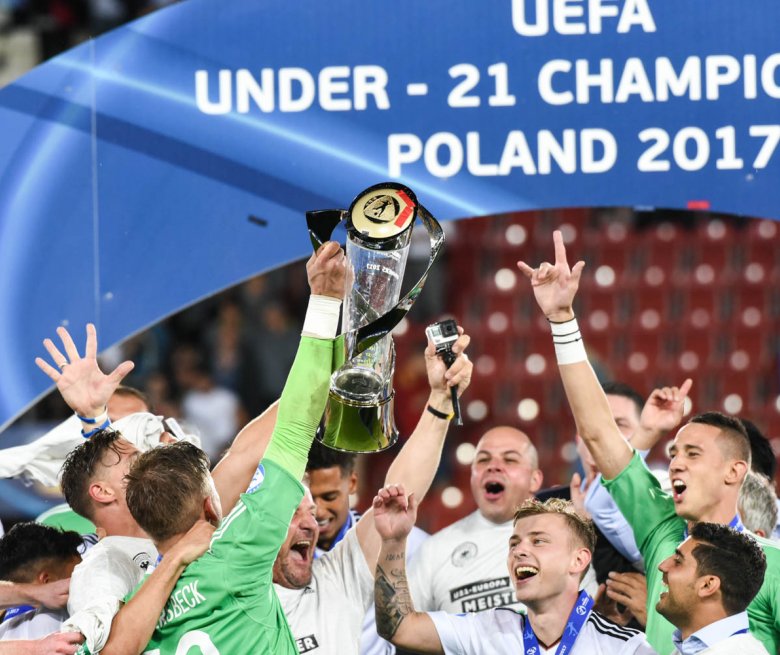 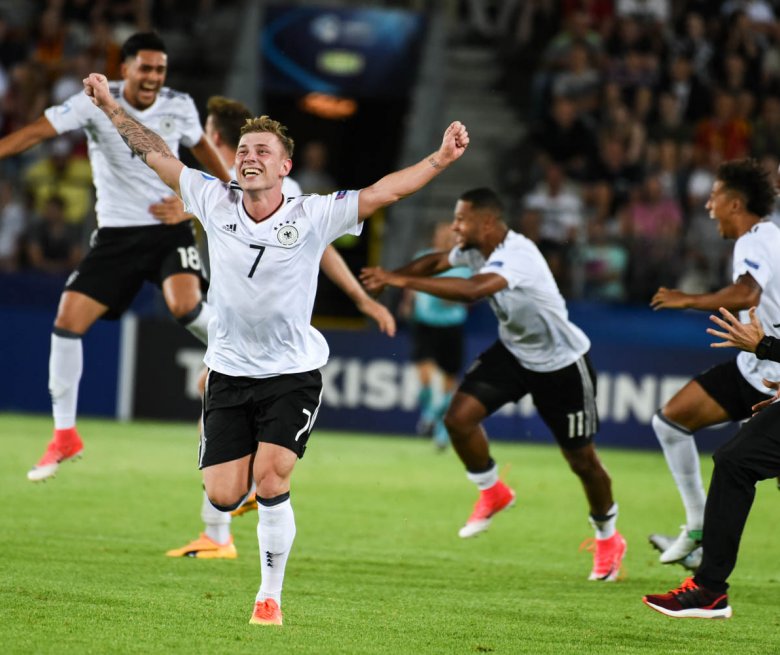 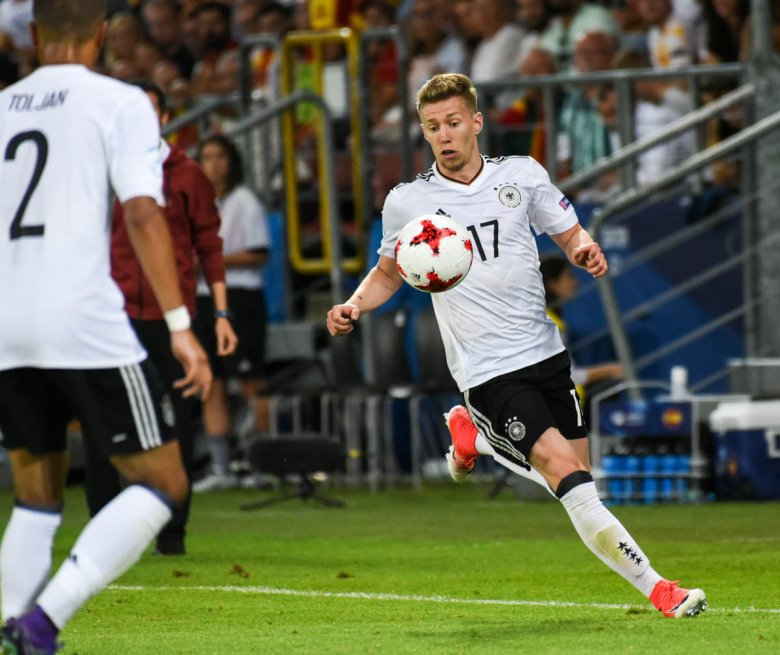 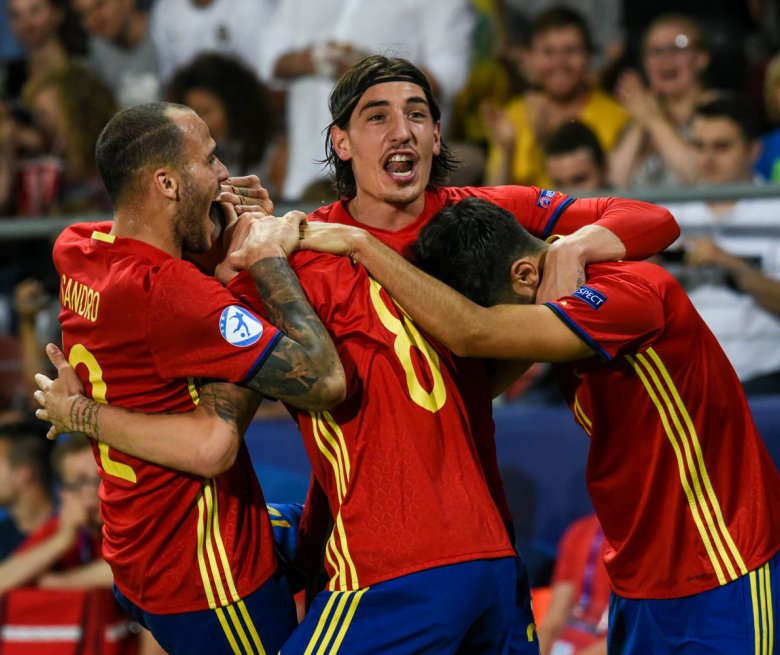 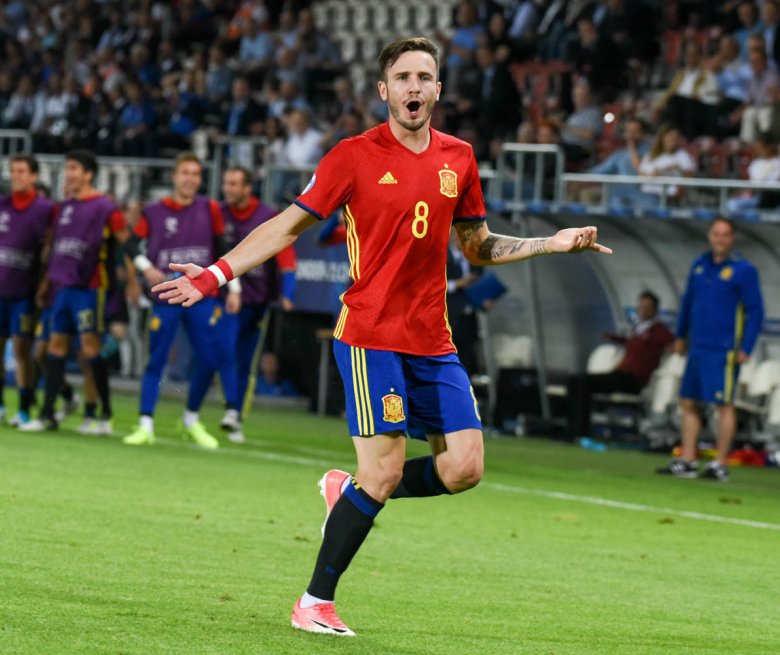 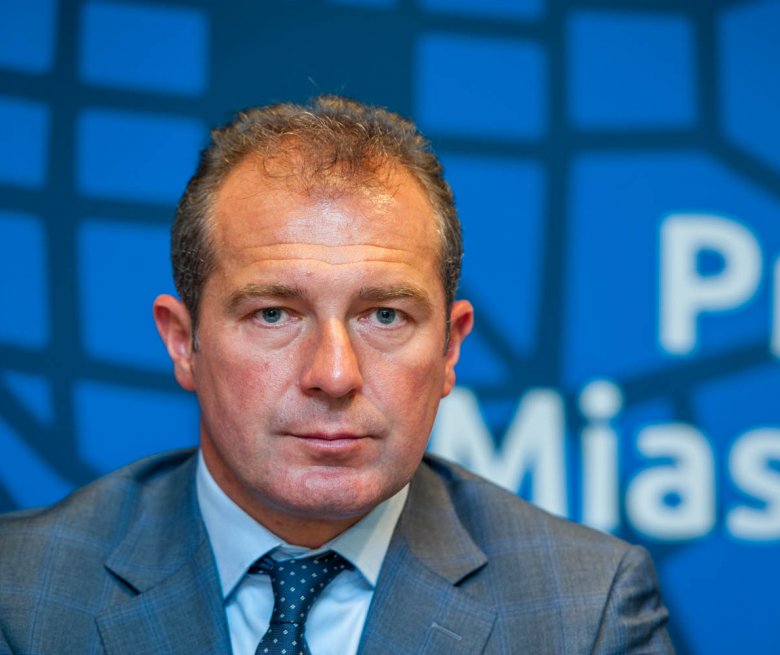 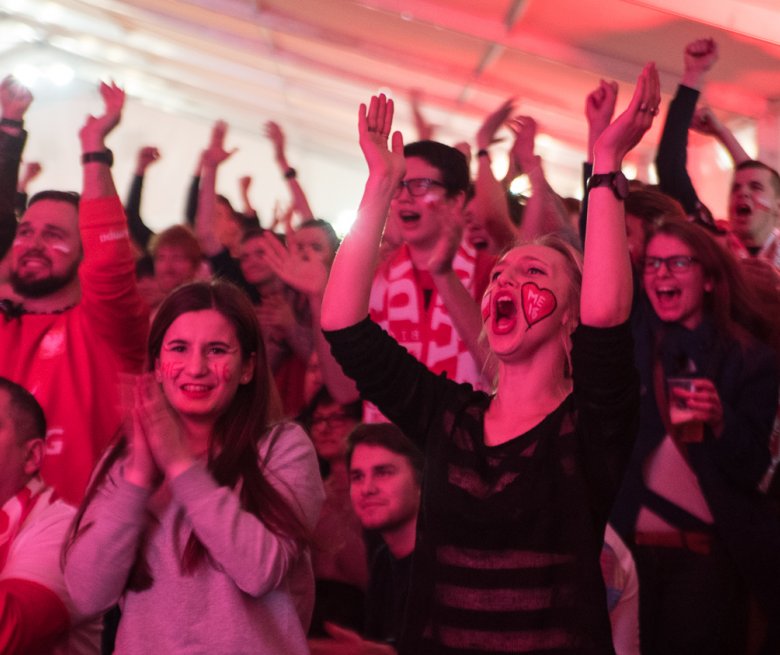 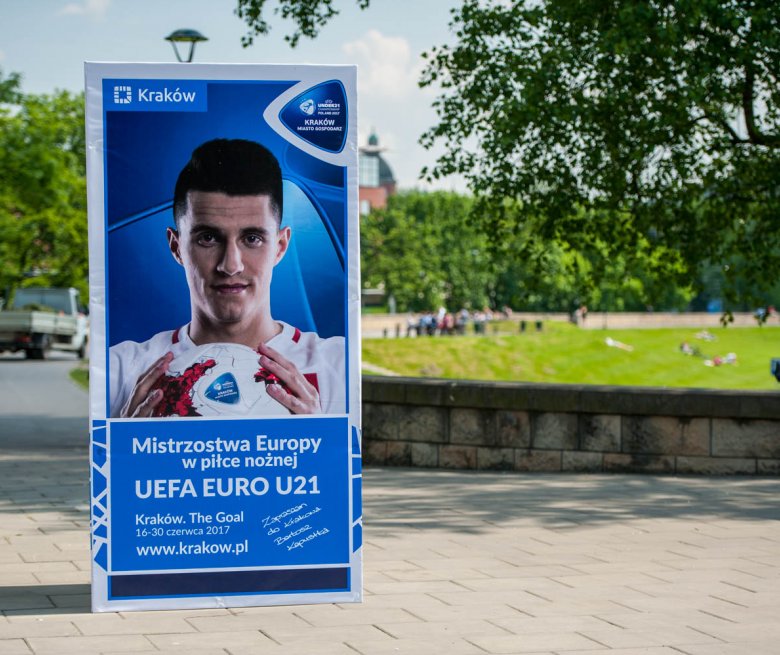 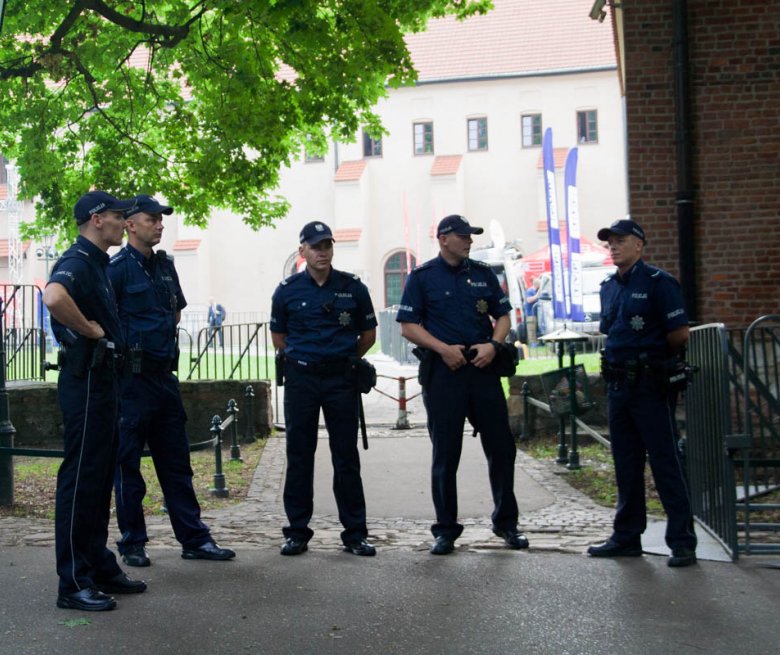